The most rated popular Ghanaian rapper, he’s the best on his own music type. NT4 releases his awaiting song Paka Paka. Ebadah recently dropped many hits this year. Arziki, Talauci, and more singles, Nt4 most trend songs was Gamaga, Arziki and Tabanan Gana.

Forget Dem was released last year, and he had a great collaboration with his team tagged as (Wallahi) and the release of the audio with one week the ghanians dubbed the video of Wallahi. The song was featured many artists out there, Naza, Network Ghana, Ebadah, Ghali Gh, an many more.

This audio was titled as “Paka Paka” the title sounds different, the word Paka Paka was a northern street word it means (Immediately, Sharp Sharp, Urgent) Arewa Nigeria use the word on a daily basis. Day to day activities the song was produced by Prince Production.

Related Topics:NT4Paka Paka
Up Next 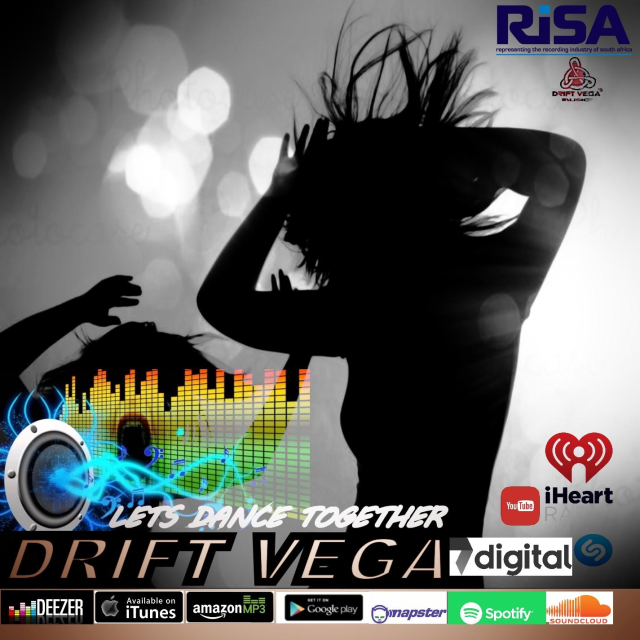 Exclusive from DriFeaturing Vega as delivery of a brand new amazing song titled “Tshwara Fatshe” is successful and we are excited to make it available for free download in mp3.

This project “Tshwara Fatshe” will unquestionably be a joy to your ears and melt hearts, all songs by DriFeaturing Vega have been topping charts on popular streaming platforms including Audiomack, Spotify, Youtube music and Apple music.

Drift Vega comes through with a new song titled “Tshwara Fatshe“Â and is right here for your fast download.